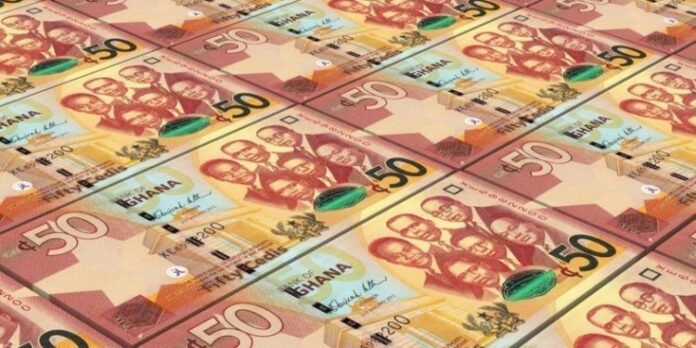 Depositors of the collapsed Microfinance companies, Savings and Loans and Finance Houses will from Wednesday, September 16, 2020, have full access to their funds.

It follows the government’s resolution of the original commercial paper, also known as bond.

The government on Tuesday released a total of GHS3.56 billion to settle the remaining depositor claims of the 347 defunct Microfinance companies, 23 Savings and Loans and Finance Houses.

Affected customers have been directed to visit any branch of the Consolidated Bank Ghana Limited to receive their monies through the new funding arrangement.

A statement from the Receiver, Eric Nana Nipah indicated that customers who have either received or are due commercial paper in partial satisfaction of their claims will receive cash payments at no discount for the bond they have already received.

Meanwhile, depositors who have already discounted all or part of their bond will now receive a full refund of the discount they have suffered in cash.

“Notice is hereby given that with effect from Wednesday 16 September 2020, affected depositors may contact any branch of Consolidated Bank Ghana Ltd (“CBG”) the paying bank to access their newly created Cash accounts which were originally designated as Commercial Paper (Bond) accounts at the bank”, the statement directed.

It will be recalled that in April 2020, the Receiver issued a government-backed non- interest-bearing financial instrument to the defunct institutions whose validated and agreed claims in the resolution exercises had not been fully extinguished by the application of the cash component of government’s funding provided for that purpose.

The tenor for the bond was for a period of five years with a 10 equal instalments every six months as the drawdowns.

The timing of first drawdown payment was scheduled for March 31, 2021.

Of the GHS 6.49 billion required to fully settle all valid depositor claims, about GHS3.56 billion (55 per cent) of these claims were initially settled with Government-backed bonds.

GHS 2.93 billion (45 per cent) had already been released to some depositors of these resolved companies in cash and bonds.

There were however concerns that this method, the non-interest-bearing nature of the bond and tenor “did not make the Bond commercially attractive, thus creating a significant loss in value of their claims to them.”

On May 31, 2019, 347 microfinance companies had their license revoked by the Bank of Ghana as part of the financial sector cleanup.

The Bank of Ghana, in August 2019, also revoked the licences of 23 insolvent Savings and Loans companies and Finance Houses.