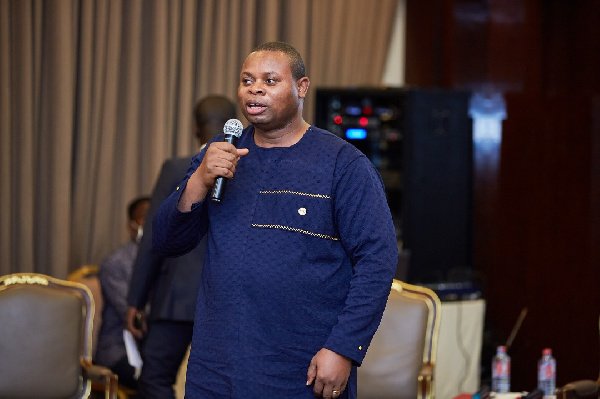 Having watched Tsatsu Tsikata’s output at the Supreme Court, and arguments about the need for the Electoral Commission Chairperson Jean Mensa to mount the witness box, President of IMANI Africa, Franklin Cudjoe thinks it’d be torturous for anyone to put themselves in a position to be cross-examined by the former.

In a seemingly sarcastic tweet on his timeline, he said nobody “in his or her right frame of mind, seeing what Tsatsu is doing will put his or her sister in harm’s way by forcing her into a witness box”

Lawyer Tsatsu Tsikata argued that the EC chairperson showed readiness for cross-examination when she filed a witness statement and supporting affidavits in response to the petitioner.

He argued that the objection for Jean Mensa to mount the witness box for cross-examination “is not only an affront to justice but is not in  accordance with the rules of the court.

Meanwhile, the apex court will, on February 11, 2021, decide on the fate of 1st respondent; the Electoral Commission Chair and whether or not she should mount the witness box.