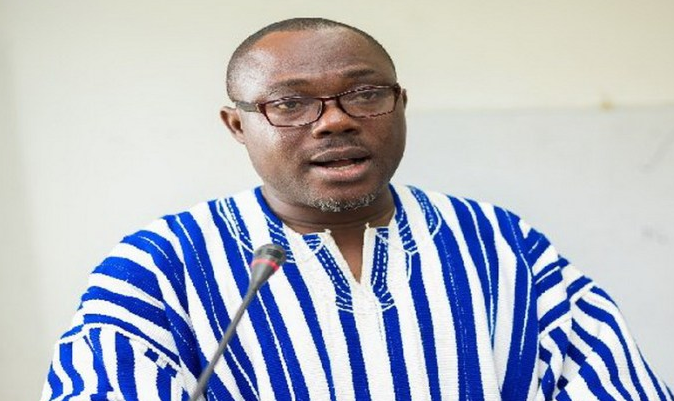 Head of European Studies at the Department of Political Science in the University of Ghana, Professor Ransford Gyampo has denied reports suggesting that he will be contesting for Presidency as the Progressive Peoples Party (PPP) is considering making him its flagbearer.

There were reports in some sections of the media suggesting that the astute Political Scientist is at the verge of taking up the flagbearership role of PPP for election 2020.

This the reports said was because of the unavailability of the Party’s founder to contest for the election which will take place on December 7, 2020.

Check This Out: Cancellation of Teacher Trainees Allowances was a decision by Former President Kuffuor- ASEPA

But the astute political Scientist in an interview with mynewsgh denied the reports indicating that he has no plans in the short term to enter politics.

READ  Akufo-Addo will not sack you if you commend Mahama – Allotey Jacobs to Reg. Minister

According to him, as a Political Scientist, he cannot compromise his neutrality by joining a political party and by so doing taking up the flagbearership role.

“My response is simple. I am not aware of the intention. Secondly, I don’t and can’t do partisan politics in Ghana for now. My job as a Political Scientist requires that I maintain neutrality at all times,” he said.

The Progressive Peoples Party (PPP) which was founded by D. Papa Kwesi Ndoum has been in the political space since 2012.

Dr. Nduom has since the party was founded been the party’s flagbearer. 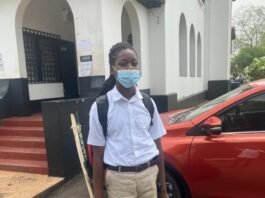