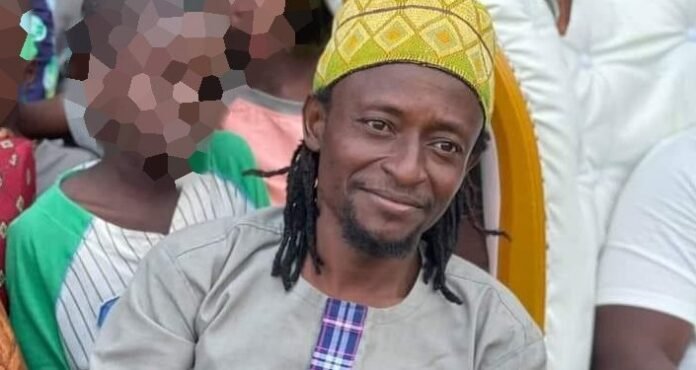 Two people have been confirmed dead with four others sustaining injuries following a clash with protesting youth at Ejura in the Ashanti Region on Tuesday morning.

The youth were protesting the death of Ibrahim Mohammed also known as Macho Kaaka, who was reportedly attacked on Sunday dawn and died on Monday afternoon [June 28, 2021].

Security officers made up of the police and military have been dispatched to Ejura to maintain law and order, following an intelligence that the youth were planning to stage a protest to demand justice for Macho Kaaka.

But following a clash between the security officers and the protesting youth, shots were fired which resulted in the death of the two people while others also sustained various degrees of injuries.

The Omanhene of Ejura and his elders have since intervened to bring sanity to the town.

A statement from the police says “Calm has been restored at Ejura in the Ashanti region. We will give you certified updates as soon as we receive it.”

The protest by the youth followed the death of Macho Kaaka on Monday afternoon whilst receiving treatment at the Komfo Anokye Teaching Hospital (KATH) in Kumasi.

Macho Kaaka was a social activist who reportedly was interested in the wellbeing of the Ejura community in the Ashanti Region where he lived.

He had been recording videos on wrongdoings and other issues in Ejura and posted them on social media with the hope that the menace will stop.

Through that, Macho became very popular in Ejura but received death threats from some people who were not happy with his activism.

Macho went ahead and posted a video announcing the death threat against him.

Two suspects have since been picked up by the police in connection with the death of Macho, reports Graphic Online’s Kwadwo Baffoe Donkor from Kumasi.

Macho Kaaka, 45, a resident of Ejura in the Ashanti Region was reportedly attacked by some people.

He died on Monday afternoon, June 28, 2021 at the Komfo Anokye Teaching Hospital (KATH) in Kumasi where he was receiving treatment.

The police said the suspects were arrested upon police intelligence and were currently in police custody.

They are Ibrahim Issaka also known as Anyass and Fuseini Alhassan.

According to the Ashanti Regional Police Public Relations Officer, Assistant Superintendent of Police, Mr Godwin Ahianyo, the suspects laid ambush in front of the house of the deceased and attacked him when he returned home on Sunday, June 27, 2021 at about 1:30am.

They reportedly inflicted machete wounds on him. Family members also found sticks at the scene of the attack.

He was first sent to the Ejura Government Hospital and was referred to KATH where he died on Monday.

Meanwhile the police have increased their presence in the Ejura township to ensure peace and safety after they quelled a protest by the youth Monday night.

Following the announcement of the death of Kaaka, the youth of the town had wanted to stage a protest to demand justice for their compatriot.

ASP Ahianyo said police investigations will dig deeper to find out if Kaaka’s attack was related to his activism and whether he was a member of the #FixTheCountry campaign as had been alleged.

It was during the attempt by the security to quell the Tuesday protest that the shots were reportedly fired and led to the death of the two and injury to the four others.

The brother of Macho Kaaka, Zuka Adams in a radio interview with Accra based Citi FM said Macho Kaaka together with some other family member’s had gathered in one family members house as part of preparations for a marriage ceremony for that family member.

He said it was when Macho left the place on his way home on a motorbike that he was attacked near his house.

He said they suspected it was “political” opponents of Macho Kaaka who attacked him and added it may not necessarily be partisan opposition political party members but it could be members within his own political party – the New Patriotic Party.

He said Macho Kaaka is a member of the New Patriotic Party (NPP) in Ejura. 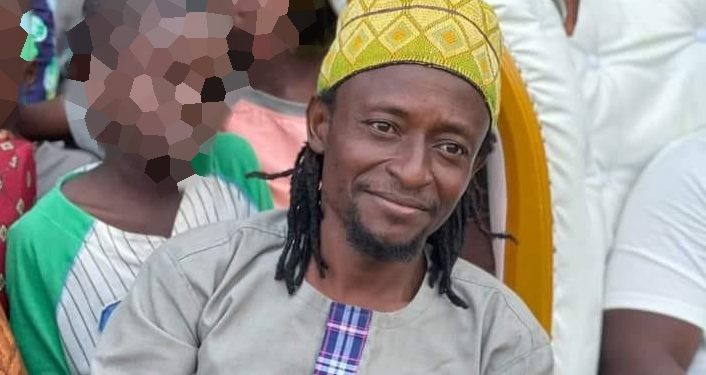