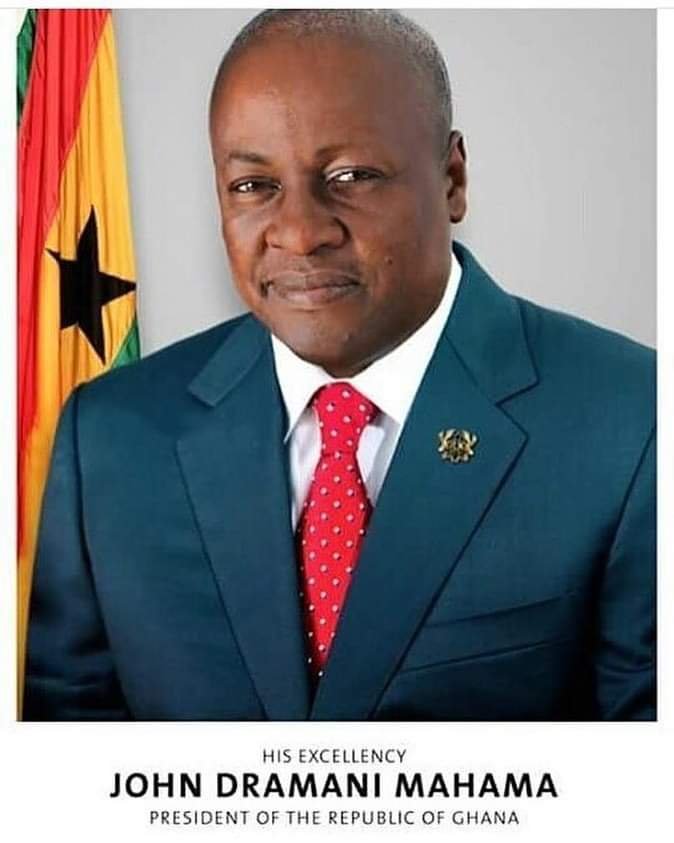 The Commission on Human Rights and Administrative Justice (CHRAJ) has thrown out an alleged case of vote-buying and corruption against former President John Mahama.

The Commission was petitioned by Truth and Accountability Forum, a group affiliated to the governing New Patriotic Party (NPP).

The complainants claimed that ahead of the National Democratic Congress (NDC) presidential primaries last year, Mr Mahama presented some 40 vehicles to the party.

This act, according to the Forum impacted the results of the election, which he won.

They also requested that the Commission investigate the source of the funding for the vehicles donated to the party.

But the Commission, in a 10-page report, dismissed the complainant’s petition, indicating that it was without merit.

At the end of its preliminary investigation into the allegations, the Commission came to the following findings of fact and conclusions:
a.) That the Respondent, HE former President John Dramani Mahama, is not a public officer;

The CHRAJ decision ends an almost year-long case first brought before it in June 2019.