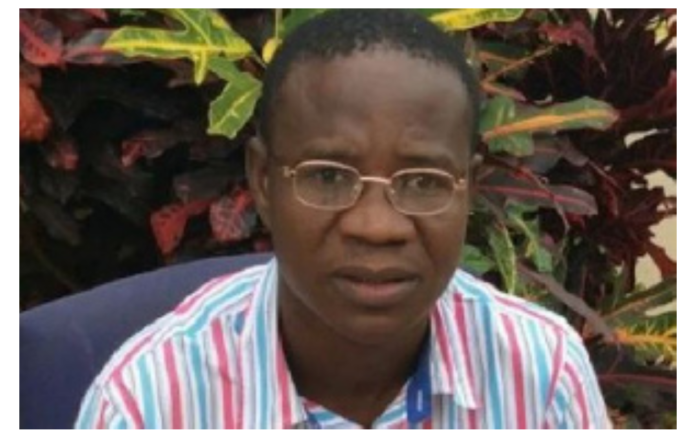 Popular Islamic Cleric, Numerologist and Philosopher, Mallam Sham-una Uztaz Jibril, has asked flagbearer of the National Democratic Congress (NDC) John Draamani Mahama and his running mate to halt the nationwide campaign and fix the cracks in the party.

According to him, a higher percentage of his party’s executives are not happy about his return and therefore are needed to be brought to the fold in order to win victory for the NDC in the impending election 2020.

He indicated that apart from people at the party’s office, some individuals who are out of the office especially the elders are also against his ticket and therefore need to be worked on even before he thinks of going out.

Mallam Sham-una Uztaz Jibril who is credited for accurately predicting in 2015 and 2016 respectively with numbers that Trump, Akufo-Addo and Buhari will win the polls, noted that some Regional Executives are also part of the grand scheme against him and will therefore need to find time to build his party these few days before the 2020 elections.

“Former President John Dramani Mahama, Prof Jane Naana Opoku-Agyemang and his NDC campaign team should pause the nationwide campaign and start from NDC headquarters’ door to door or office to office campaign for they are not decided as the nation decides. Some top regional executives of the NDC nationwide are no exception,” he said.

He added “Only 25% out of 100% members of the office want Mahama back. However, the worst of all are the NDC top gurus outside the office. Only 20% of them wants him back. As for the youth, the grassroots and the neutral people of the country, there is no problem. The situation is extremely beyond serious. This is a gift, but not an advise. Allah knows best”.