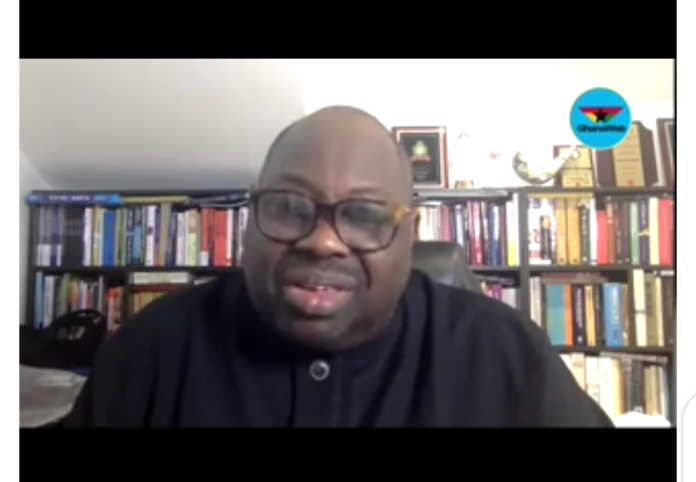 Nigerian business mogul and a staunch supporter of the Mahama administration, Chief Dele Momodu has dismissed suggestions that the deferment of the NDC’s manifesto ahead of the elections may affect the party’s chances.

The week-long delay of the launch of the opposition National Democratic Congress’ manifesto was largely jumped on and became a subject of mockery by the incumbent party, the NPP and several other people.

Among other things, some stakeholders described the postponement of the manifesto as proof that the NDC was not ready to lead the country.

In their defence, however, National Organiser of the NDC, Joshua Akamba, disclosed that the party’s manifesto release was stalled because the council of elders had to agree to all the policies therein.

“we are meeting with the council of elders together with the NEC members to be able to agree on the many policies,” he noted in an interview on Angel FM.

Reacting to the development, Chief Momodu maintained that there was no need to rush to put out the manifesto since it was not a competition.

Citing a similar move by the opposition party in announcing former president Mahama’s Running mate, he noted that he believed the launch of the NDC’s manifesto will create the same stunning effect.

“…there’s no worry. It’s not a competition. It’s the same way people were complaining that he didn’t pick a running mate early…. He took his time and when the vice presidential candidate came out, nobody could fault him. There was wild excitement everywhere, nobody could fault him,” Chief Dele noted in an exclusive interaction with GhanaWeb’s Laud Harris Adu Asare.

Meanwhile the National Democratic Congress has indicated that it will outdoor the manifesto on Monday, September 7 after the previous set date of August 28.

National Communications Officer of the party, Sammy Gyamfi intimated that the 2020 manifesto will offer the citizenry policies based on truth and transformation.

“This is a manifesto filled with well thought out and truthful policies and programmes that will be delivered by the former President Mahama and supported by his running mate, Prof. Jane Opoku-Agyeman when elected. So, we the [NDC] are not going to tell lies to the people of this country or make promises we don’t intend to keep,” he noted in an interview with GhanaWeb.