Home Geneal News The Next John Mahama Government will reduce the number of ministers by... 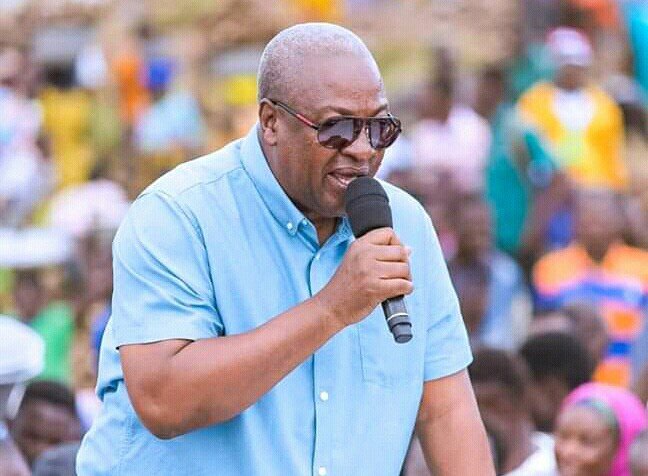