Accra Hearts of Oak’s nimble footed striker, Daniel Afriyie Barnieh, turned the Accra Sports Stadium into a festive theatre when his 66th minute strike hit the back of Kotoko’s net with precision and turned the stadium into a scene of spontaneous jubilation amid brass band music.

Barnieh, who had been a constant threat to Kotoko’s defenders throughout the game, pounced on a pass from Salifu Ibrahim at the Kotoko goal area and drilled the ball home with a non-drop shot on the turn, which caught goalkeeper Kwame Baah flat-footed, giving the Kotoko shot-stopper no chance to react.

Check This Out: Colleges of Education 2021/22 Academic Year Admissions out – APPLY HERE

The goal came barely a minute after Hearts’ Patrick Razak missed a fine opportunity to break the deadlock, a period which brought the stadium alive after near misses by both sides in the tension-packed game.

It’s celebration time for Daniel Afriyie Barnieh (middle) and his teammates
After scoring the winning goal, Afriyie raced to his team officials on the substitutes bench, collected a jersey emblazoned with his portrait and waved it in front of animated Hearts fans who responded to the gesture by waving their flags.

The Kotoko players looked distraught after the loss, as their archrivals –- unbeaten in their last nine matches — took a three-point lead on top of the league log with three matches to the end of the season.
Barnieh’s strike could prove decisive in Hearts’ title chase as they are on the brink of ending their 11-year Premier League title drought.

Ten minutes before the game ended, the Hearts supporters started singing and dancing in the stands, confident of victory in a match largely described as the title decider.

Check This Out: DESAG- UCC donates GH¢33,000 to support level 100 student suffering from a brain tumour

The celebration moved into top gear as FIFA referee Daniel Laryea signalled the end of the exchanges as the Hearts players started running around the stadium, responding to cheers from their fans while their technical handlers led by head coach Samuel Boadu hugged each other for a job well done in anticipation of a long-awaited league triumph which was last achieved when they beat Sporting Mirren 2-0 in Accra to win the 2009/10 Premier League.

Hearts made their intentions to win clear moments after referee Laryea signalled both sides into action as they surged forward in search of the opener, almost scoring two minutes later when they earned two quick corner kicks.

The search for goals continued as the homesters pinned their opponents to their own half, with Razak, Barnieh and Kwadwo Obeng combining upfront but having difficulty breaking the defensive barrier formed by Mohammed Habib, Andrews Appau, Ismail Abdul Ganiyu and Christopher Nettey.

Kotoko managed to contain the Hearts menace as they made occasional counter attacks through their skipper Emmanuel Gyamfi, Fabio Gama and Evans Adomako

In the 19th minute, Kotoko managed to break loose as their attackers multiplied in the Hearts area but Richard Attah in posts for the Phobians effectively handled Patrick Asmah’s shot at goal.

Back from recess, the two sides brought in fresh legs as they continued to search for the much needed goal but it was not until the 66th minute that Barnieh responded by burying the golden opportunity which could be his most priceless goal for the Phobians.

heck This Out: It is comparatively advantageous acquiring a Teaching Certificate from College than University – Ellis Ferdinand 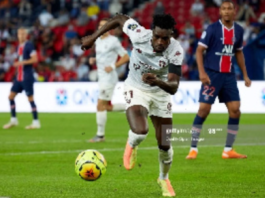 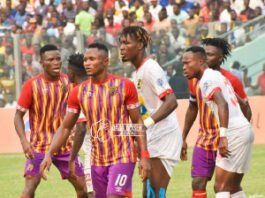 GHc1,000 should be the minimum wage for local players – Mohammed... 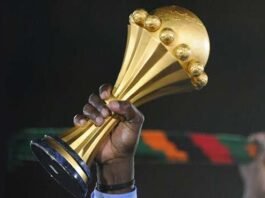 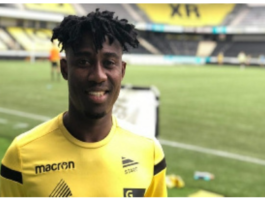 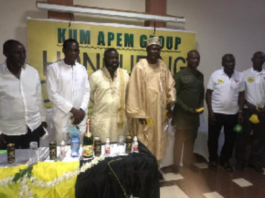 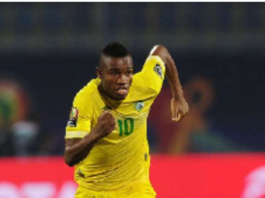 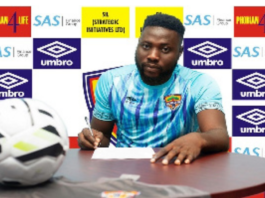 My mum did not give me her blessings to play football... 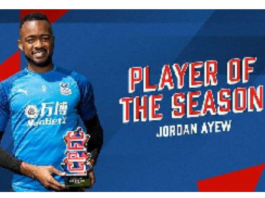 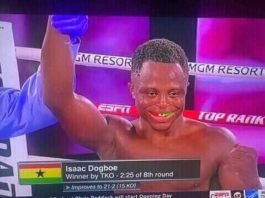