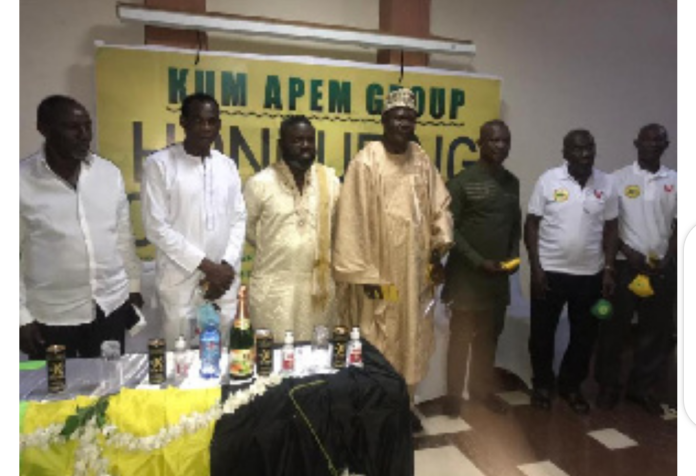 This move according to the Kum Apem Supporters Group is to support some players who have struggled with finances and their personal health over the past years.

This donation exercise took place at the Ceeta Kel Hotel in Kumasi where the supporters met with some selected beneficiaries.

Former Black Stars coach Kwesi Appiah, Yusif Chibsah, Wilberforce Mfum, among other legends were at the program to throw their support for these veterans.

GHc1,000 should be the minimum wage for local players – Mohammed Polo