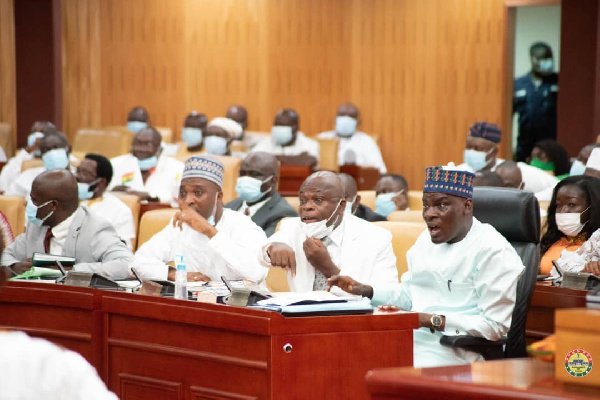 The 13 members of the minority on Parliament’s Appointment Committee have voted against the approval of 3 of the President’s ministerial nominees.

The minority has also caused the deferment of a decision on five of the nominees.

Due to the equal numbers held by the majority and the minority which has reflected on the committee, the minority’s position equates to an outright lack of consensus on the affected nominees.

Check This Out: The Queen’s Commonwealth Essay Competition 2021 Has Been Launched

For those whose nominations have been disapproved, their nomination will be tabled before the entire house for a secret balloting to determine their fate.

Those whose nominations have been frozen will also have to meet certain requirements before the committee will take its decision.

Read the Minority’s reason for its position on each nominee below: