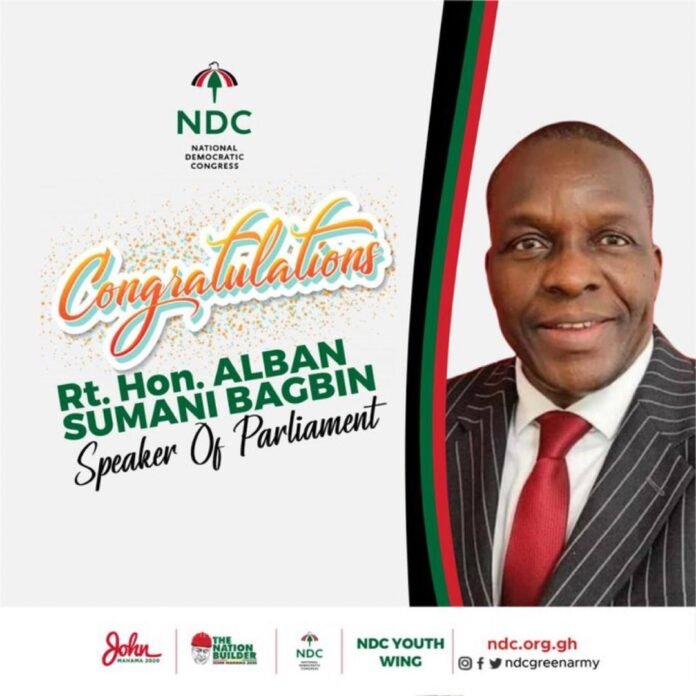 The Parliamentary council of National Democratic Congress (NDC) and New Patriotic Party (NPP) directed by Cyril Kwabena Oteng Nsiah, the Clerk of Parliament took them through cycles prompting mystery casting a ballot to choose a Speaker for introduction of the eighth Parliament.

There were arrangement of disarrays and contradiction which distorted the election along the line prompting sending of hefty military faculty to control the choas prior in Parliament.

The voting which for very nearly 6 hours has finished around 6:30am followed by arranging and checking. Oddly in the wake of checking voting form papers of Prof. Aaron Michael Oquaye, a NPP MP choose for Tema West Constituency Hon. Carlos Ahenkorah grabbed the voting form papers having a place with Hon Alban S. K Bagbin and took to his heel. Luckily, he was gotten by some NDC MPs choose and security work force where the polling forms were taken from them.

With this, Hon Alban S. K Bagbin has been appropriately chosen as the Speaker of the eighth Parliament from seventh January, 2021 to sixth January, 2025. 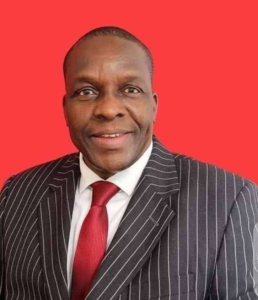