Twelve people, including nine of the nurses who recently arrived in Barbados from Ghana, have tested positive for COVID-19 after tests conducted on Friday by the Best Dos-Santos Public health Laboratory.

George said the laboratory conducted 248 tests on Friday and the remainder were negative.

In addition to the nine nurses – 95 arrived in Barbados on Thursday – there is one Barbadian woman who returned on July 29 and not June 29 as announced by George, a male visitor who arrived on July 30 and a Barbadian man who arrived from the United Kingdom with a negative test, but was positive when he was tested again to travel.

“We are still investigating the circumstances of the last case. This will require extensive contact tracing, which the population is so aware that the public health teams do on a daily basis.”

He said monitoring and surveillance would be increased at designated facilities.

George said all of them were showing no symptoms and “are likely to be in the recovery phase”, with only one person’s indicators pointing to being in the acute phase.

He said everyone who tested positive was immediately placed in isolation at Harrison’s Point.

George said all of the nurses went into 14-day quarantine, as was reported in the Weekend Nation.

The Ghanaian nurses arrived in Barbados on Thursday, July 30, 2020 through a chartered flight, Azores Airlines on a special programme between the two governments.

They are made up of 49 women and 46 men, who have signed on to assist with healthcare in the Caribbean country.

They were met by the Minister of Health and Wellness Lieutenant Colonel Jeffrey Bostic, newly-installed Minister of Tourism and International Transport Senator Lisa Cummins and Executive Chairman of the Queen Elizabeth Hospital, Juliette Bynoe-Sutherland, with salutes and elbow bumps.

The Health Minister said while their arrival was a long time in coming, he was glad they had finally landed.

“These nurses will be working at the Queen Elizabeth Hospital as well as the primary healthcare sector, that is the Geriatric Hospitals and polyclinics,” he said. 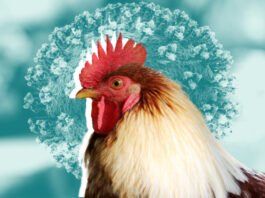 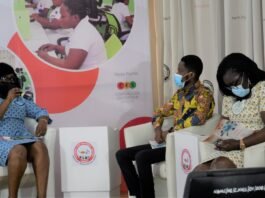 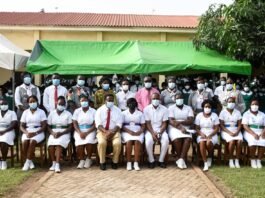 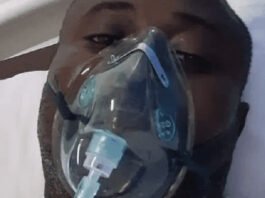 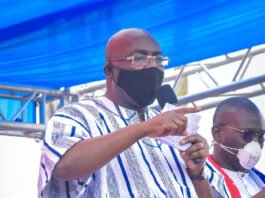 NDC To Expand Water, Electricity for All – Asiedu Nketia 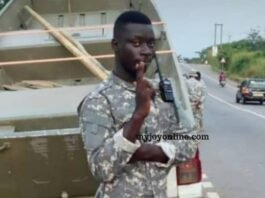 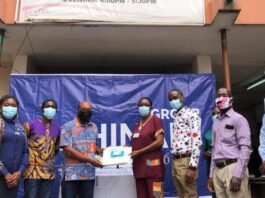