Dr Dominic Akuritinga Ayine, a Spokesperson for the Petitioner, former President John Dramani Mahama, on Tuesday alleged that Mrs Jean Mensa, the Chairperson of the Electoral Commission acted in bad faith against the Petitioner.

Earlier, Dr Michael Kpessa-Whyte, the second witness of the Petitioner has told the Supreme Court that Mrs Jean Mensa, the EC Chairperson instructed him though not directly, and his colleague Robert Joseph Mettle-Nunoo, who were in the EC Strong room to convey a message to the Petitioner.

He claims the message was on some of the observation they had made on some irregularities that were significant in terms of credibility and integrity of the results.

Dr Ayine was addressing the media in a post-trial session, said when Dr Kpessa-Whyte and Mr Mettle-Nunoo left the EC’s strong room to convey the alleged message to the petitioner, the Commission then went ahead to declare the results behind them.

He said the Petitioner had an extremely wonderful day in court today, and that the narrative they brought to court that there was a predetermined agenda on the part of the EC to declare President Nana Addo Dankwa Akufo-Addo as President-Elect by-all means played out in court.

He alleged that the evidence of Dr Kpessa-Whyte made it clear that the Chairperson of the EC on that day, acted in bad faith.

He said his colleagues left in good faith in the expectation that after the consultation, they were going to come back and then continue with the process as stipulated by law, however, that did not happen.

He said it also came out that the venue for declaration of the election results was changed without consultation since invitation “letters” was sent to all the parties who were all aware that the declaration of the 2020 Presidential Election was going to take place at the Accra International Conference Centre but immediately they left, she went to declare the results in favour of President Akufo-Addo.

Mr Kpessa-Whyte during cross-examination had told the court that he did not hear the EC’s chairperson instructing them to convey a message to the petitioner by was told so by Mr Mettle-Nunoo his colleague at the strong room. So they also left together.

He alleged that the petitioner’s witness was harassed because his evidence was clearly against the narrative of the EC and President Akufo-Addo’s lawyers.
The Spokesperson said looking at the body language of the Vice Presidential Candidate of the Party, Professor Naana Jane Opoku-Agyeman and Mr Samuel Ofosu Ampofo, Party Chairman, they had a wonderful day in Court.

Former President, John Mahama has filed a petition at the Supreme Court seeking an annulment of the Presidential election results and a re-run of the election between him and Nana Akufo-Addo who is the second respondent in the petition.

The petition is also seeking an injunction directing the 1st Respondent, the Electoral Commission to proceed to conduct a second election between the petitioner and the 2nd respondent as candidates, as required under Articles 63 (4) and (5) of the 1992 constitution. 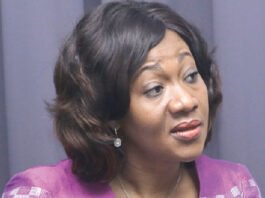 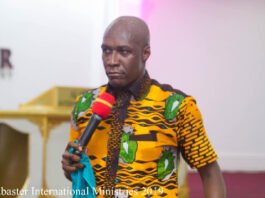 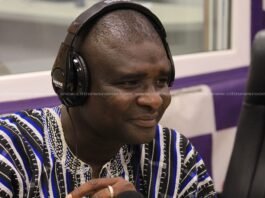 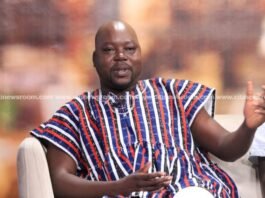 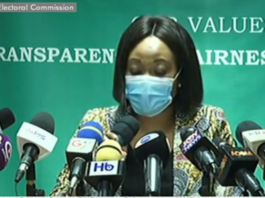 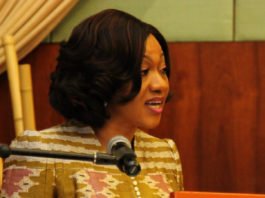 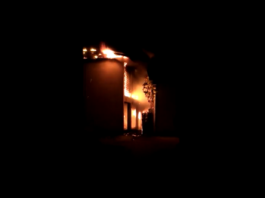 Registration of 66 Ivorians: EC starts probe; vows to deal with...