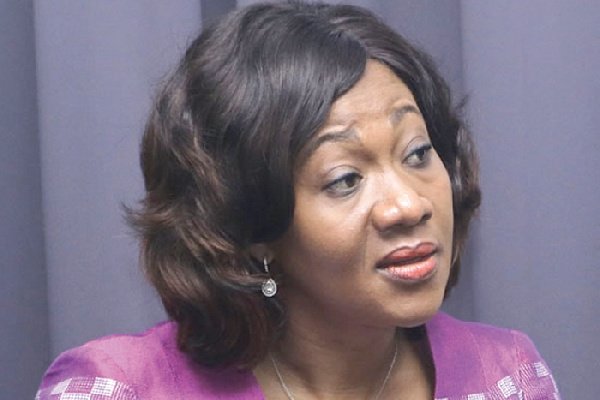 In its response to the petition of the presidential candidate of the main opposition National Democratic Congress in the recently-held general elections, the election management body stated that “notwithstanding all the resources and training deployed and the facilities put in place, there is a possibility of minor discrepancies as a result of computational and mathematical errors made in the course of the collation of the results but these did not have a material effect on the overall results as declared.”

“1st Respondent states that the petition ought to be dismissed also because the Petitioner does not challenge the validity of the election conducted throughout the 38,622 polling stations and the 311 special voting centres in the country, or contest the lawfulness of votes obtained by any of the parties to the election”.

“The 1st Respondent, accordingly, raises a preliminary legal objection to the petition as being incompetent and not, as required by article 64(1) of the Constitution and Rule 68(1) of the Supreme Court rules 1996 (CI 16), as amended, amounting to a challenge of the validity of the presidential election conducted by the 1st Respondent on 7 December 2020”.

“Wherefore, the 1st Respondent prays the petition and all the grounds in support thereof, be summarily dismissed by this honourable court for not disclosing any reasonable cause of action”, the EC’s response prayed the court.

Mahama argues that only the public declaration made by Mrs Mensa on 9 December 2020 is guaranteed by the Constitution, and further that all the subsequent corrections were unconstitutional, and in any case declared through unsigned documents, which make them no declarations at all.

Mahama further avers that any such corrections should have been done in the presence of the representatives of the candidates and that the errors go beyond inadvertent mistakes.

The case will be heard from 14 January and judgement is expected to be delivered by 10 February.