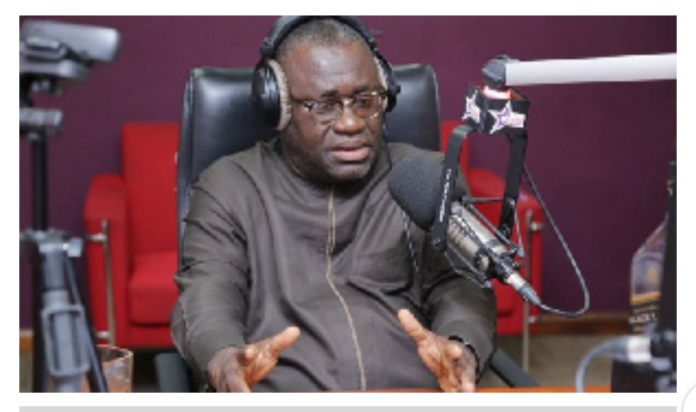 According to him, the MP is unfit to hold herself out as a lawmaker and also as a member of the ruling New Patriotic Party.

Speaking on Starr Today Tuesday, Head of the Department of Research at the Kofi Annan International Peacekeeping Training Centre said if the President does not take action against his appointee, the police will be weakened in their efforts at curbing vigilantism.

The MP who has confessed firing a warning shot at the centre claimed it was to defend herself after feeling threatened while touring registration centres in the constituency on Monday.

“I’m a Member of Parliament, I need to protect myself. It was at dawn; my police escort had not started work yet. So, that is the modus operandi I engaged in his absence,” she told Accra-based Adom FM.

Meanwhile, Pressure group OccupyGhana has called on the Police Service to prosecute the Special Development Minister if she found guilty in the shooting incident at a registration centre at Kasoa.

“We cannot have a registration exercise and then an election where people would feel so threatened that they would either stay at home and not vote at all, or go to the registration or polling stations armed. Ghanaians are already battling the spread of the dreadful coronavirus. This should not be combined with needless threats to our lives and safety.

“We call on the police to quickly investigate the circumstances under which this incident occurred. If it is found that the Minister breached the law, she should be prosecuted to the fullest extent possible under the law,” OccupyGhana said.