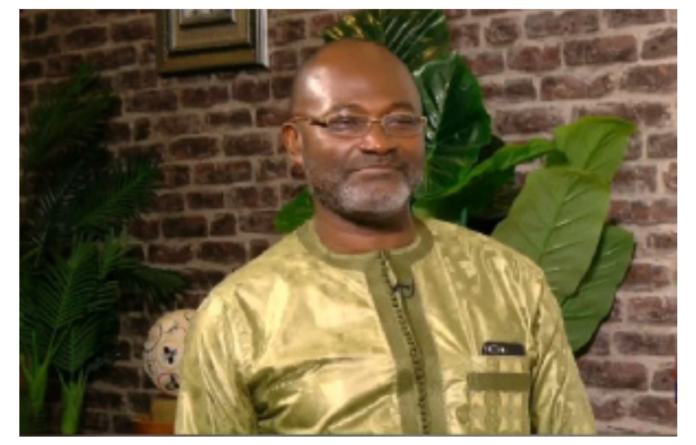 Embattled Assin Central Member of Parliament, Kennedy Agyapong, is in court Friday morning to answer contempt charges brought against him by a justice of the High Court.

Kennedy Agyapong failed to show up in court for the first hearing on Monday, September 14, 2020, with his lawyers arguing that he was personally not served.

Justice Amos Wuntah Wuni of the Accra High Court thus issued a fresh order for him and he has honoured it, according to TheGhanaReport.

The portal reports that Kennedy Agyapong arrived at the court premises thirty minutes ahead of the scheduled 9:00 am for hearing to start.

He arrived in the company of his lawyers – Kwame Gyan, Alexander Afenyo-Markin, Ralph Agyapong, and Yaw Akrasi Sarpong.

Kennedy Agyapong is facing charges of contempt after an erratic outburst against a judge who granted an injunction against him over a disputed piece of land.

The loudmouth MP said “You are a stupid judge. I will face you. I am not Anas to take bribe from you. I will deal with you” on Net2 TV.

He has already apologised for his conduct which has been interpreted by lawyer Maurice Ampaw as an attempt to escape punishment from the judge.

His appearance in court this morning is interesting because he has filed an application at the Supreme Court seeking to prevent the High Court from hearing the case.

Kennedy Agyapong’s legal representatives in a petition to the Supreme Court advanced the argument that the High Court does not have jurisdiction over the case.