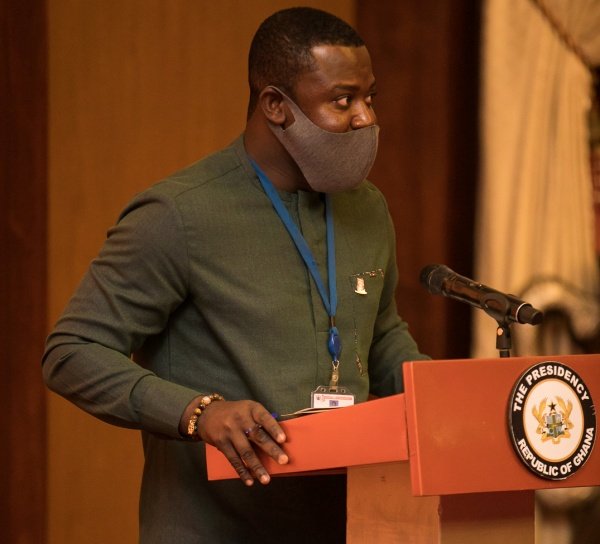 The National Association of Ghana Students (NUGS) has appealed with the Ghana Education Service(GES) to have a relook at the sanctions meted to the various Senior High School Students who through Investigations were established to have been involved in violence by the destruction of property and insulting authority.

The Ghana Education Service through a statement Friday announced that some final year students who were involved in the violence and insults which was awash social media some days ago have been sacked from their school and have also been barred from writing the ongoing exams.

Some teachers who were also involved have been indicted for their roles played in the issues that escalated into violent attacks.

But in a statement addressing the issues, NUGS although condemns the acts of indiscipline on the part of the students but believes that the Ghana Education Service’s punishment is high handed and harsh to the students.

The National Association of Ghana Students called on the Ghana Education Service and other stakeholders to have a relook at its punishment for the students and have them come back to write their exams.

Check This Out:  Selling off 66% of GHS5-plus-bn KIA at $70m wrong; KIA lands can raise more than that – Mahama

NUGS also proposed an agenda dubbed “Discipline Campaign” of educating students across the country’s Senior High Schools on the need to uphold culture and values of discipline.