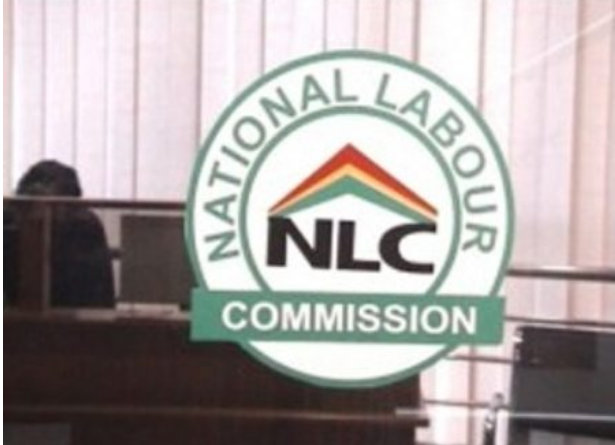 0
Read Time:1 Minute, 28 Second
The National Labour Commission (NLC) has asked the Senior Staff Association of Universities of Ghana to call off their strike.
This was after they held a meeting on meeting on Wednesday, January 27, 2021.
Although NLC says that the Association has valid concerns, it maintains that the university staff association failed to exhaust all laid down procedures before declaring the strike.
The National Labour Commission wants the Association to forward their proposal to the Fair Wages and Salaries Commission for further negotiation and entreated them to call off their strike.
Chairman of the University of Ghana chapter of the Association, Francis Sosu, in an interview with UniversNews gave moe details from the meeting with the NLC.

“NLC drew our attachment to the fact that we have a case alright but we cannot be online and be on strike and still be negotiating. So we should go back to the Fair Wages and Salaries and give them our proposals for negotiations. They also directed the government to settle the arrears within three months and so they are advising us to call off the strike. They stated that there’s no need to be on strike since the association will be meeting with the fair wages and salaries for negotiations,” he narrated.
As to whether they will return to work, Francis Sosu says that such a decision will be taken after a consultative meeting with national executives.
“We told the Commission that the national executives will need to meet before a decision could be taken concerning the strike,” he said.