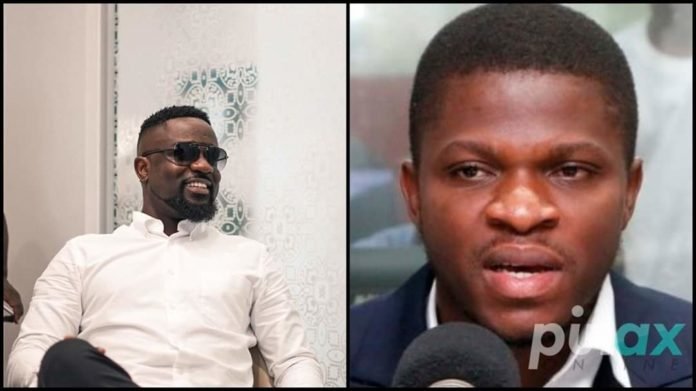 SARKODIE, FOCUS ON YOUR MUSIC. IF YOU KNOW HOW TO APOLOGISE, GO AND APOLOGISE TO KROBO WOMEN

Music is different from politics but both have meeting points thogh. Sammy Gyamfi is politician and Michael Owusu, aka Sarkodie, is a musican. Both are doing very well in their chosen fields. It is as clear as daylinght that Sammy Gyamfi cannot teach Sarkodie how to arrange his songs, or how to arrange his rhyming schemes. In the same vein, Sarkodie doesn’t have what it takes to teach Sammy Gyamfi the materials he needs to use for his political camapign. Such an effort will be tantamount to teaching ones grandmother how to suck eggs!

The world woke up to read the story of a heartless police officer in Minneapolis, who brutally murdered am innocent George Flyod by placing his knee on his neck till he passed out. The action of the policeman and the passive observers, who saw to his kiling were condemned world wide. Demonstrations agaisnt his torture and his death achoed across the globe. The killing became a symbol of #oppression; #abuse of state powers, #terrorism and #racism
There were a number of cartoons that were created to compare leaders exhibiting the tendencies of the police officer and his method of killing George Floyd. This has now became a symbol of oppressor’s tool. These cartoons abound in the Western Media.

There was a local version of the cartoon, showing President Nana Addo and the EC boss, Jean Mensah, with their knees on a Ghanaian voter, pushing the new voters register down his throat. Whoever is conversant with the political happenings in the country will readily understand the message the cartoon wants to put across without much pain.

There is absolutely nothing wrong depicting Nana Addo as an oppressor and a dictator whose focus is not on the future of this country but his bid to be re-elected in this year’s election.

So what is the worry of Sarkodie? Has he been in the country always or he is intentionally being ignorant of the wranglings between the EC and NPP on one side and the NDC and the Civil Society group on the other. Has he been following the intransigence of Jean Mensah and her cohorts at the EC? Is the president and his political lackeys not leading the nation into Armageddon? Is he not concerned about the strongheadedness of our president and his minister of re-election? Can’t he feel the tension building up between the NPP and the EC on one side and the NDC and other civil society groups on the other?

Symbolically, there is nothing wrong about using the last words of the oppressed before his death to confront any oppressor anywhere in the world today to make him feel guilty. #I_Cant_breathe!

Why is Sarkodie eating himself up alive over this cartoon used by Sammy Gyamfi? Was the cartoon of the oppressed the image of George Floyd? Is there any semblance at all? His death has become a symbol for all those who fight for freedom, equality and the fight against oppressors such as Nana Addo. Covid-19 is taking away our lives but Nana Addo says go out there and register. Infections are being recorded on daily basis but EC wants to go ahead with the registration. Haven’t they placed their knees on our necks and about to suffocate us?

This cartoon is symbolic today and will remain so forever. Yes, Ghana is suffocating under these dictators but Nana Addo and Jean Mensah dont care. If this hurts the sensibilities of Sarkodie because his darling party’s back is agaisnt the wall, there is nothing anybody can do to reduce the pangs of pain in him. Let him focus on his music and stop making a laughing stock of himself politically. 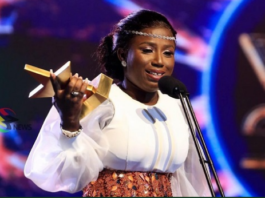 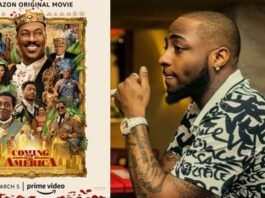 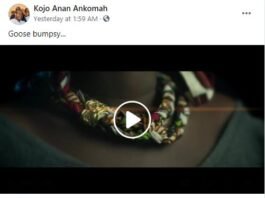