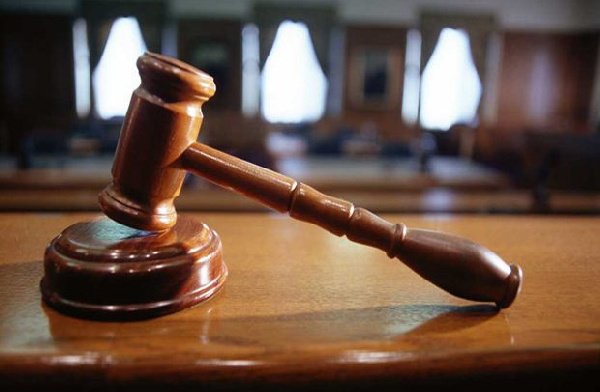 Samuel Offei Kwaku Gyan in the company of his lawyer denied the offence.

Gyan has been admitted to bail in the sum of GH¢60,000 with three sureties one of whom must be a public servant earning not less than GH¢2,000.

The court presided over by Mrs. Christina Cann ordered Gyan to stay 100-meters away from the 11 year old victim.

Prosecution was also ordered to file its witness statements and all document they intend to rely on the accused for the trial.

The matter has been adjourned to September 16 for Case Management Conference (CMC) Prosecuting, Deputy Superintendent of Police (DSP) Agnes Boafo said the complainant is Sierra Leonean and mother of the victim and they both reside at Teshie.

DSP Boafo said Gyan is a co-tenant to the complainant and on August 8, this year, while the complainant was at work, the victim went to the accused’s room to play television game and fell asleep in a couch in the room.

Prosecution said Gyan took advantage of that and had sexual intercourse with the victim through his anus and warned him not tell anyone. She said on August 9, this year the victim visited the accused again and he repeated the act.

She said the victim not happy with the situation informed her mother and the mother reported the matter to the Domestic Violence and Victim’s Support Unit (DOVVSU) of the Ghana Police Service at Nungua.

The Prosecution said the complainant was given a Police medical report form to seek treatment at the hospital and report back.

Prosecution said Gyan was later arrested by the Police.