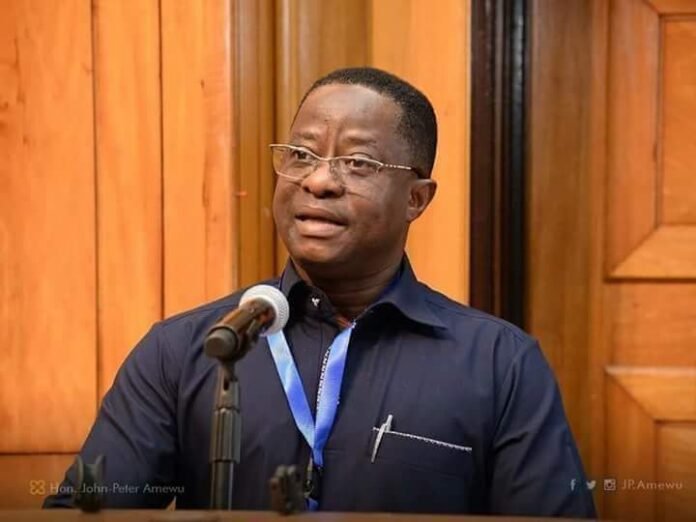 The Supreme Court has quashed an order of the Ho High which placed an injunction on the gazetting of the NPP MP-elect for Hohoe, Mr John Peter Amewu.

This decision by the court followed a certiorari application filed by the Attorney -General.

In a unanimous decision today, a five -member panel of the apex court held that the Ho High Court had no jurisdiction to grant the two orders.

According to the court, the orders by the court were in the nature of parliamentary election petition, but the original case which led to the orders were a human rights violation case and therefore the Ho High Court had no jurisdiction.

Consequently, the court quashed all the proceedings on December 23, 2002 during which the Ho High Court, presided over by Justice George Buadi granted those two interim orders

The Supreme Court , however, declined to prohibit Justice Buadi from hearing the rest of the case which relates to the alleged human rights violations