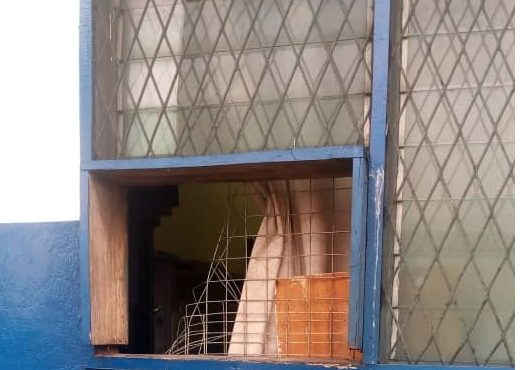 The Nima Police Station in Accra was Thursday dawn robbed by thieves.

The thieves reportedly made away with items including laptops, printers, television sets and other stationery.

A report by Starrfm.com said some officers of the station also say their shirts which were hanging in the offices have been taken away by the bandits.

It is unclear how the thieves got access to the offices of the police station.

Check This Out: Sammy Gyamfi challenges Oppong- Nkrumah to an intellectual debate over NPP manifesto promises

The Police Commander was yet to comment on the matter as of the time of filing this report.