Home Africa Uganda ‘shuts down’ social media ahead of election 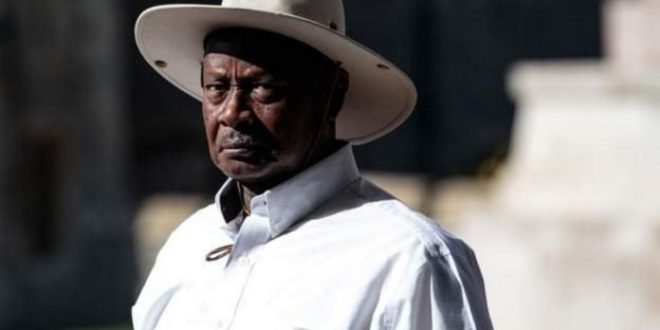 The move comes two days ahead of the country’s presidential election which will see one of Africa’s longest-serving leaders, Yoweri Museveni, against opposition front runner and popular singer Bobi Wine.

Check This Out: Election of Speaker: A Supreme Court judge attempted to bribe a female NDC MP – Muntaka

Uganda’s communications regulator (UCC) ordered the country’s internet service providers to block all social media platforms until further notice, according to a letter seen by news agencies AFP and Reuters.

The letter told telecommunications firms to “immediately suspend any access and use” of the apps and sites.

Both Reuters and AFP cited sources saying the government made it clear that the ban was in retaliation for Facebook’s decision to delete some government-linked accounts.

Facebook said it removed the accounts for seeking to manipulate public debate ahead of the election, adding that they were tied to the Ministry for Information and Technology.

What platforms have been affected?

Social media and messaging services have been key tools used by all parties to campaign in Uganda.

Violence ahead of election

Some 18 million Ugandans are registered to vote on Thursday in presidential and parliamentary elections.

Scores of people were killed in violence ahead of the election and crackdowns on opposition rallies.

While election monitors have been prosecuted, government critics have been jailed and journalists reporting on opposition rallies have been attacked.

Museveni, a 76-year-old former guerrilla leader who seized power in 1986, is looking to secure a sixth term. Critics say the veteran leader has abused his position to silence the opposition.

Wine is the frontrunner among 10 opposition candidates challenging Museveni.

Wine, whose real name is Robert Kyagulanyi, has gained a large following among young people in Uganda, where 80% of the population is under 30.

Earlier on Tuesday, Wine said soldiers raided his home and arrested his security guards while he was doing a live radio interview.

Uganda’s military and police force have not yet commented on Wine’s claims. 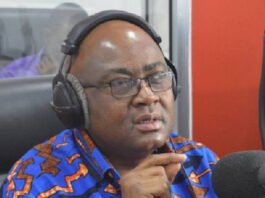