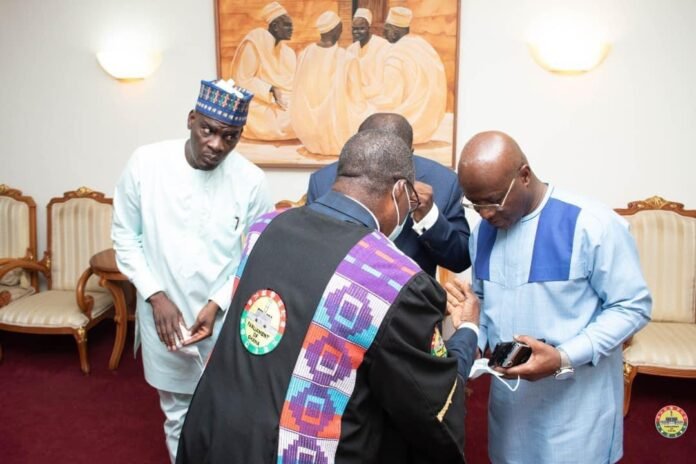 While being asked to reach out for consensus-building in the 8th Parliament, Members of Parliament (MPs) of the governing New Patriotic Party (NPP) have also been advised to be tactical and fearful of colleague members belonging to the opposition National Democratic Congress (NDC) in the august House.

According to Captain (rtd) Nkrabeah Effah-Dartey, when it comes to the debates on the floor of the House, experienced people like Hon. Haruna Iddrisu and others in NDC are unmatched, hence, there is a need for NPP lawmakers to sharpen their debate skills to match them boot-for-boot.

“Fear Haruna Iddrisu and be tactical especially when you are dealing with other NDC members in terms of the debate”, the former NPP for Berekum advised when he spoke to what political pundits described as tight Parliament in the 8th Parliament.

“The NPP MPs should not take NDC for granted especially the likes of Haruna Iddrisu who is a formidable person I know,” he added.