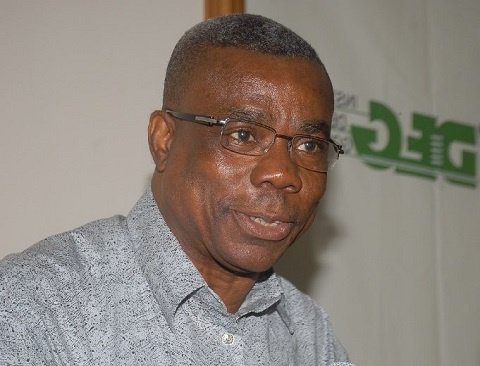 The 2020 Campaign Manager for the New Patriotic Party (NPP), Mr. Peter Mac Manu, has stated emphatically that the NPP is not and cannot be part of any conspiracy whatsoever to rig the 2020 elections, as alleged by the NDC.

Speaking at a press conference in Accra today, May 14, 2020, Mr. Mac Manu said, “a fake conspiracy does not become a credible conspiracy just because an opposition that is afraid of losing a free and fair contest says so.”

According to him, it is that record of a rigged leadership under John Dramani Mahama that the NDC must be afraid of bringing back to face the Ghanaian people for their votes and not any fake conspiracy to rig the elections against them.

Mr. Mac Manu said, the party intend to fight and win in December based on our performance.