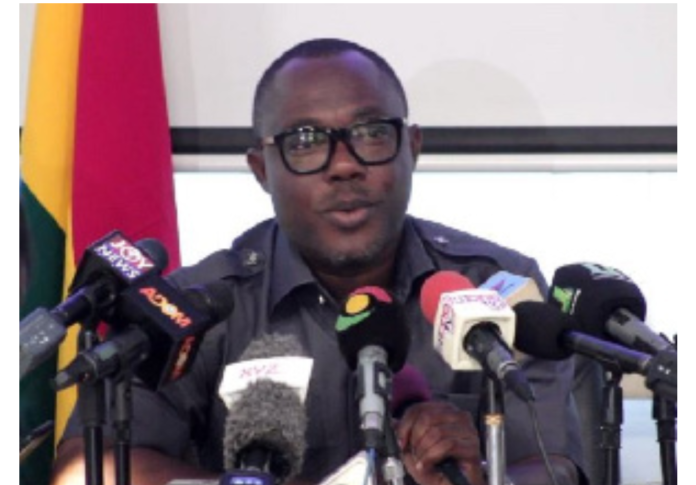 Professor Ransford Gyampo, a Senior Lecturer at the University of Ghana’s Political Science Department has opened up about his wife’s reaction to the “Sex for Grades” story which implicated him some months ago.

Professor Ransford Gyampo, who is also the Head of European Studies at the university, according to a BBC report allegedly proposed marriage to a “student” who was seeking academic favours.

In the video released on BBC, Professor Gyampo persuaded the reporter to meet him at the mall where he was caught on camera making “numerous [alleged] inappropriate demands.”

Speaking in a yet-to-be aired interview dubbed 21 minutes with KKB watched by MyNewsGh.com, Gyampo who sounded biblical indicated that his wife was not worried about the saga he was embroiled in.

According to him, she saw it as God’s way to get him more closer to him rather than a challenge and trying times.

He said, “she said she knew I wouldn’t do that and that it was God’s divine way of drawing me much closer to him.”