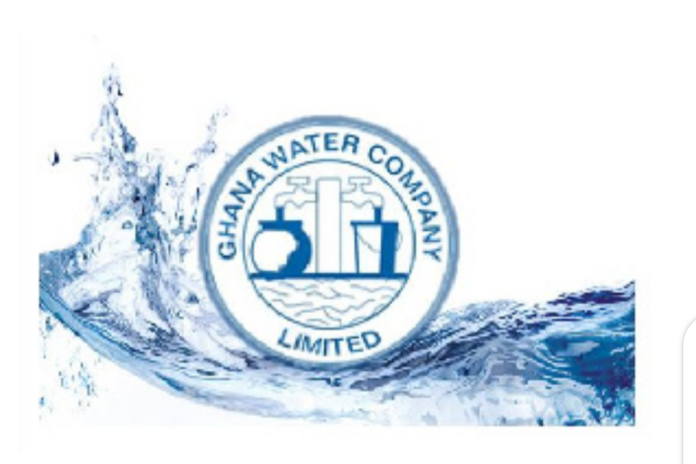 The Ghana Hotels Association (GHA) has described as unfair the decision by the Ghana Water Company Limited (GWCL) to charge players in the tourism and hospitality sector for the water they used for in months of April, May and June, after the president announced a free water directive in his fifth address to the nation on measures to fight and mitigate effects of the COVID-19 outbreak on the economy.

After that announcement, the GWCL came out with a detailed clarification on the directive – stating that the free water was meant for domestic users only, and not for commercial users.

But the GHA says that clarification was misleading, because in an engagement with President Nana Addo Dankwa Akufo-Addo after the announcement he expressed shock when told that players in the hospitality sector had been billed and asked to pay for the water they use for April, May and June.

Speaking to the B&FT, president of the GHA, Dr. Edward Acker Nyamekeh said: “The president was surprised when we told him we were paying for water. He immediately asked our sector minister, who was part of the meeting, to ensure it is resolved; but that is yet to come to pass, as members are paying for water.

“This sector, the most challenged, is being asked to pay for water; where are we going to get the money, considering the fact many of us are currently on shut-down. We are yet to hear from our sector minister on the matter, and we wish she will work on this urgently for us.

“We decided to petition the president, but because he directed our sector minister to work on it we trust that she is acting on it; but the delay is putting pressure on the already-challenged sector. For the three months, we know that water will not be disconnected; but the fear is that if we are not able to settle this as quickly as possible, we will be in a dire situation after June,” he said.

Communications Director for the GWCL, Stanly Martey, also told the B&FT in an interview that the directive was clear on the fact that commercial users of water were to continue paying for it. According to him, it is not only the hospitality sector that is being billed to pay but also other industries which use water for commercial purposes.

“It is not for the Hotel Association to come and tell Ghana Water what the president said. The president gave us a direct instruction: if the President tells us to give the water to hoteliers for free, why not? – because we will bill government for it and government will pay. Everybody apart from domestic users is paying for the water,” Mr. Martey said.

He added that the only commercial water users getting water for free are those who are selling to others for domestic use. For example, landlords and landladies who sell water to tenants and community members must allow the use of water for free from April to June; and must also register with district offices of the GWCL to be eligible for commission/compensation.

“Some of these people have invested in water-tanks and others and sell the water at a little margin to take care of themselves. Ghana Water is therefore paying for the margin of profit they make,” Mr. Martey explained.

Already, Ghana’s tourism and hospitality industry is estimated to have lost a whopping US$171million due to effects of the novel coronavirus pandemic on the industry; arguably the biggest loser. According to Minister of Tourism, Culture and Creative Arts, Barbara Oteng-Gyasi, an initial assessment of the loss from March to June 2020 revealed this amount, owing to the lack of operations. She also noted that a further assessment will be done to ascertain the full impact of COVID-19 on the sector. 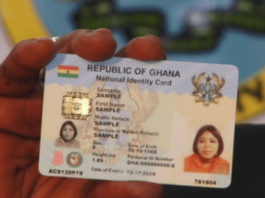 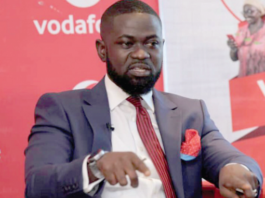