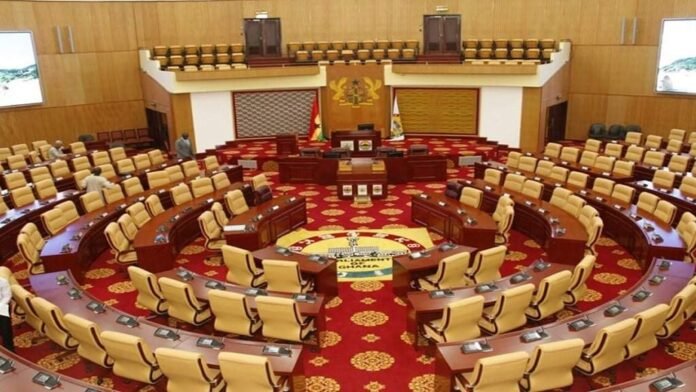 Citi FM’s Richard Dela Sky has simplified the possible events in the journey of selection of a speaker of Parliament for the 8th Parliament of Ghana.