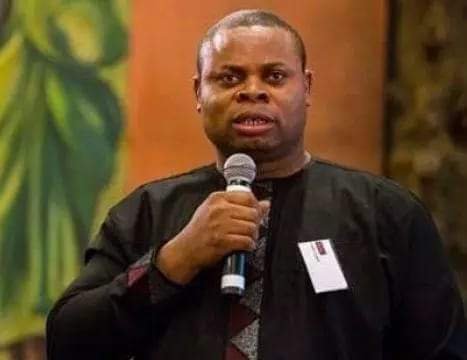 The founder and president of IMANI Africa, Franklin Kudjoe has indicated that the incident that brought John Peter Amewu to become Member of parliament elect of the Hohoe Constituency was criminal and inhumane.

Franklin, who is also a native of Lolobi said that what happened to SALL was inhumane and should not be encouraged.

”Truth be told, what happened in Hohoe is criminal and what happened to SALL is inhumane. No decent human being should be seen encouraging such.” He said.

Explaining the incident, Franklin said Ballots were apparently printed for Santrokofi, Lolobi, Akpafu and Likpe to vote in Hohoe.

He continued, that on the eve of Dec 7, the EC through the connivance of vested interests issued the most barbaric order to these human beings not to vote.

He indicated that No decent human being anywhere in robes, wigs or suit should be seen encouraging such.

”Ballots were apparently printed for Santrokofi, Lolobi, Akpafu and Likpe to vote in Hohoe. Then on the eve of Dec 7, the EC through the connivance of vested interests issued the most barbaric order to these human beings not to vote. No decent human being anywhere in robes, wigs or suit should be seen encouraging such.” 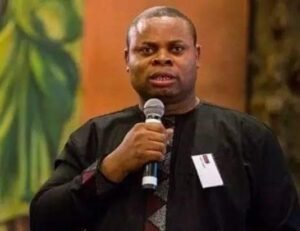