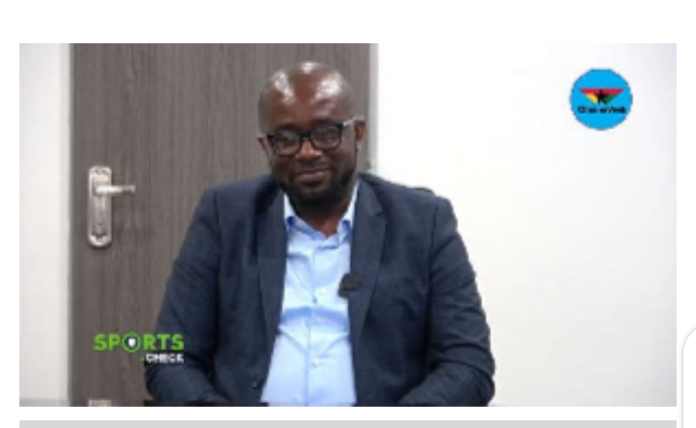 The decision was taken at a meeting via a video conference on Tuesday following a marathon deliberation on the future of the current campaign.

The Executive Council by a majority decision decided to abandon its season due to the coronavirus outbreak which has wreaked havoc to the game in the West African nation.

The Ghana FA has set June 30 to make public its final decision on the 2019-20 season but GHANAsoccernet.com understands the season is completely over barring any last minute change.

The Executive Council is clothed with powers to decide on all matters that hinge on “unforeseen contingencies and force majeure”.

Article 78 of the 2019 GFA Statutes amended at Congress on December 19 clearly stipulate that “The Executive Council shall have the power to decide on all cases of force majeure and on all matters not provided for in these Statutes, such decisions to be made according to right and justice, taking into account the relevant regulations of FIFA and CAF.”

With no end in sight to when restrictions will be eased for football to return coupled with its financial implication on clubs amid the Covid-19 precautions, the Executive Council has decided to prematurely end the season, sources have told GHANAsoccernet.com.

The season has been thrown into turmoil since football was suspended back in March this year amid uncertain signals from government – which is reportedly unwilling to risk players and officials back onto the pitch.

Ghana lifted a partial lock-down in April but has been reluctant to allow football to return despite easing restrictions for non-contacts sport.

Some Premier and Division One League teams were hoping for a return of the game shortly after the easing of restrictions, targeting a mid-August resumption of their seasons.

But that may remain a pipe dream with the Executive Council under enormous pressure to finally CANCEL the season.

A majority of clubs in the bottom half of the Premier and Division One Leagues want the season scrapped amid the coronavirus shutdown while a chunk of administrators are pushing for the current campaign to be axed.

While TV right holders StarTimesand FA Cup sponsors MTN are threatening to withdraw their sponsorship if the season is annulled, clubs will simply not budge.

The Ghana FA has been adamant to heed to several calls from many principal stakeholders, insisting the resumption will “take place if the government give a seal of approval and in full compliance with the rules for protection of health and safety of stakeholders.”

But it appears they have backtracked after unanimously voting to abrogate the season, GHANAsoccernet.com has been told.

The next two weeks will be crucial for Ghanaian football with the Executive Council expected to announce the direction of the season. 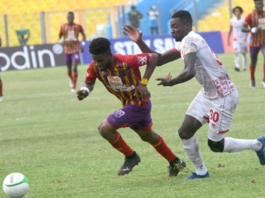