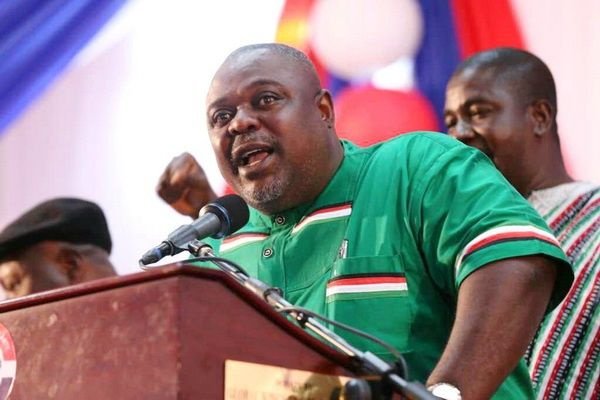 Chief Executive Officer of the Atta-Mills Institute, Koku Anyidoho has sued a member of the National Democratic Congress (NDC), Dzifa Gunu for defamation.

He posited that Dzifa Gunu accused him of killing his 8-year-old daughter who died in November last year.

He also said Dzifa Gunu stated that he (Anyidoho) made several attempts to end the life of former President John Dramani Mahama by visiting shrines in Benin and Togo.

Mr Anyidoho while debunking these claims requested for an amount of 10million cedis from the defendant for defaming him and making those malicious comments on social media.

In the court writ sighted by GhanaWeb, Anyidoho’s lawyer, Yaw Awuku-sabre said the “Plaintiff says that defendant made a categorical statement that plaintiff caused the death of his 8-year old daughter who passed on November 7, 2020, after being involved in an accident which claimed her life on the spot and went ahead to say that plaintiff is taking steps to kill the mother of the deceased 8-year-old daughter a fact he knew to be untrue.”

He requested for “Damages in the sum of ten million Ghana cedis for the defamatory statements published by defendant’s Facebook pages.”

Koku Anyidoho wants Dzifa Gunu to also pull down his previous posts which were defamatory as well as render an unqualified apology to him using the same medium. 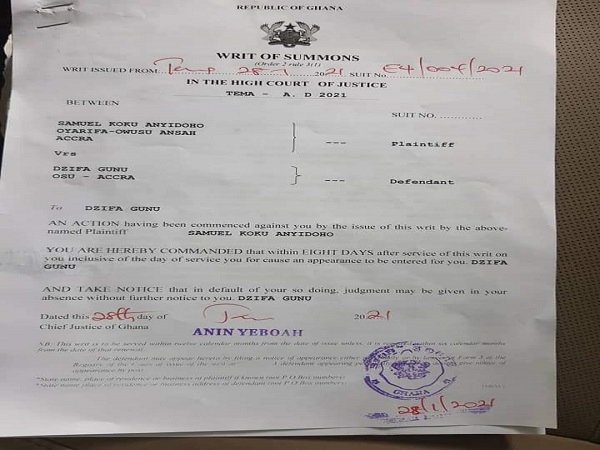 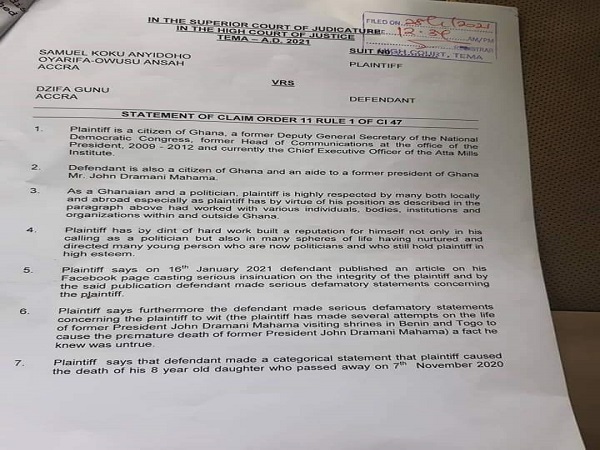 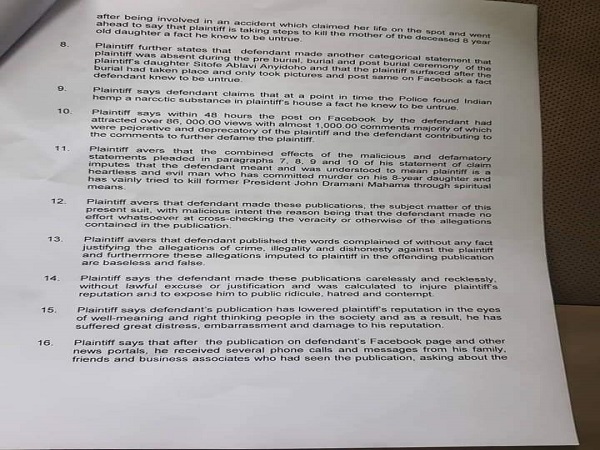 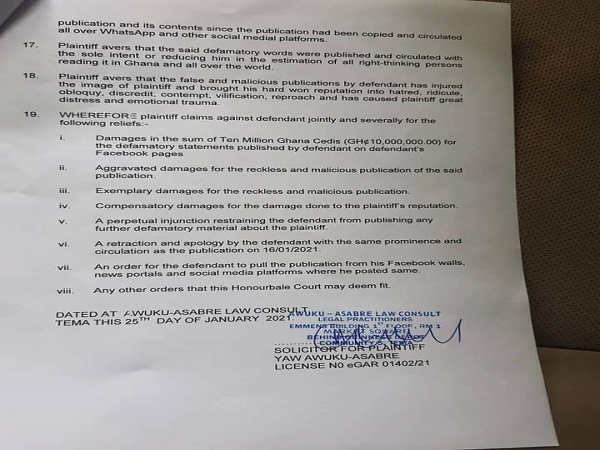